Housing affordability tanked in Ventura County approximately two decades ago, and it remains an issue there because of ballot measures just like Measure A. 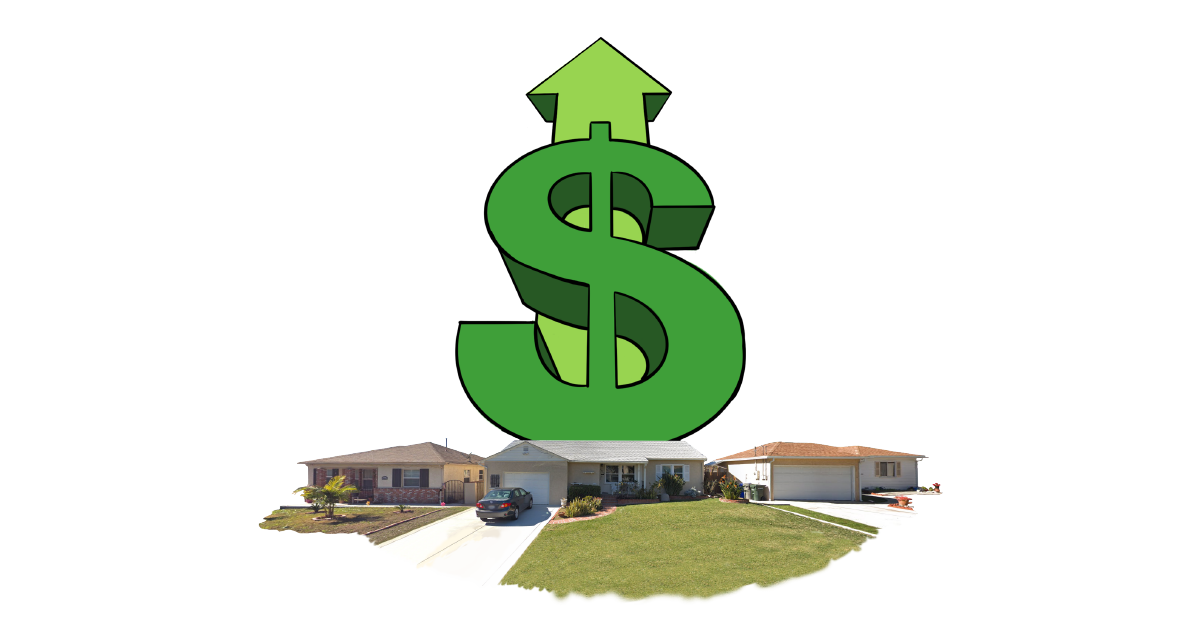 Housing affordability tanked in Ventura County approximately two decades ago, and it remains an issue there because of ballot measures just like Measure A.

Measure A would further restrict supply, reducing the number of affordable homes across our region. Numerous affordable housing leaders have lined up to oppose Measure A because it would make our housing affordability crisis worse. They include the leaders of Affirmed Housing, Chelsea Investment, Hitzke Development, National Community Renaissance and the San Diego Housing Commission.

The idea that Measure A would result in more affordable homes or in-fill development is false, according to Ginger Hitzke of Hitzke Development.

“It will do no such thing,” she said. “All it will do is block housing for working families, young professionals and others who are being pushed out of San Diego. That’s all it will do and that’s all it aims to do." 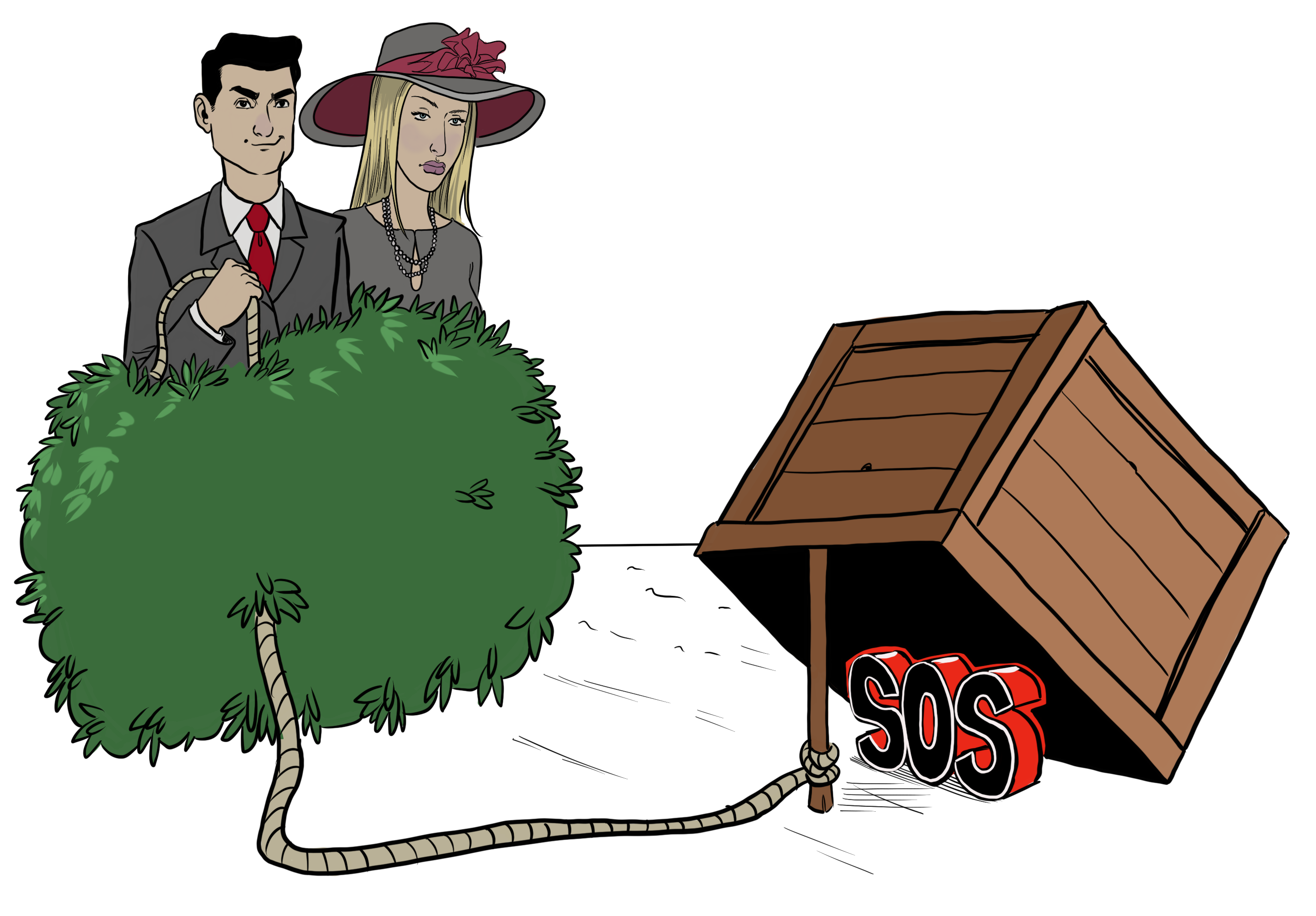