U-T Column: It’s the initiatives, more than the candidates, that really matter on March 3

Rarely has there been a coalition put together like the one that opposes Measure A. Business organizations, unions, and both the local Democratic and Republican parties are all working to defeat it. 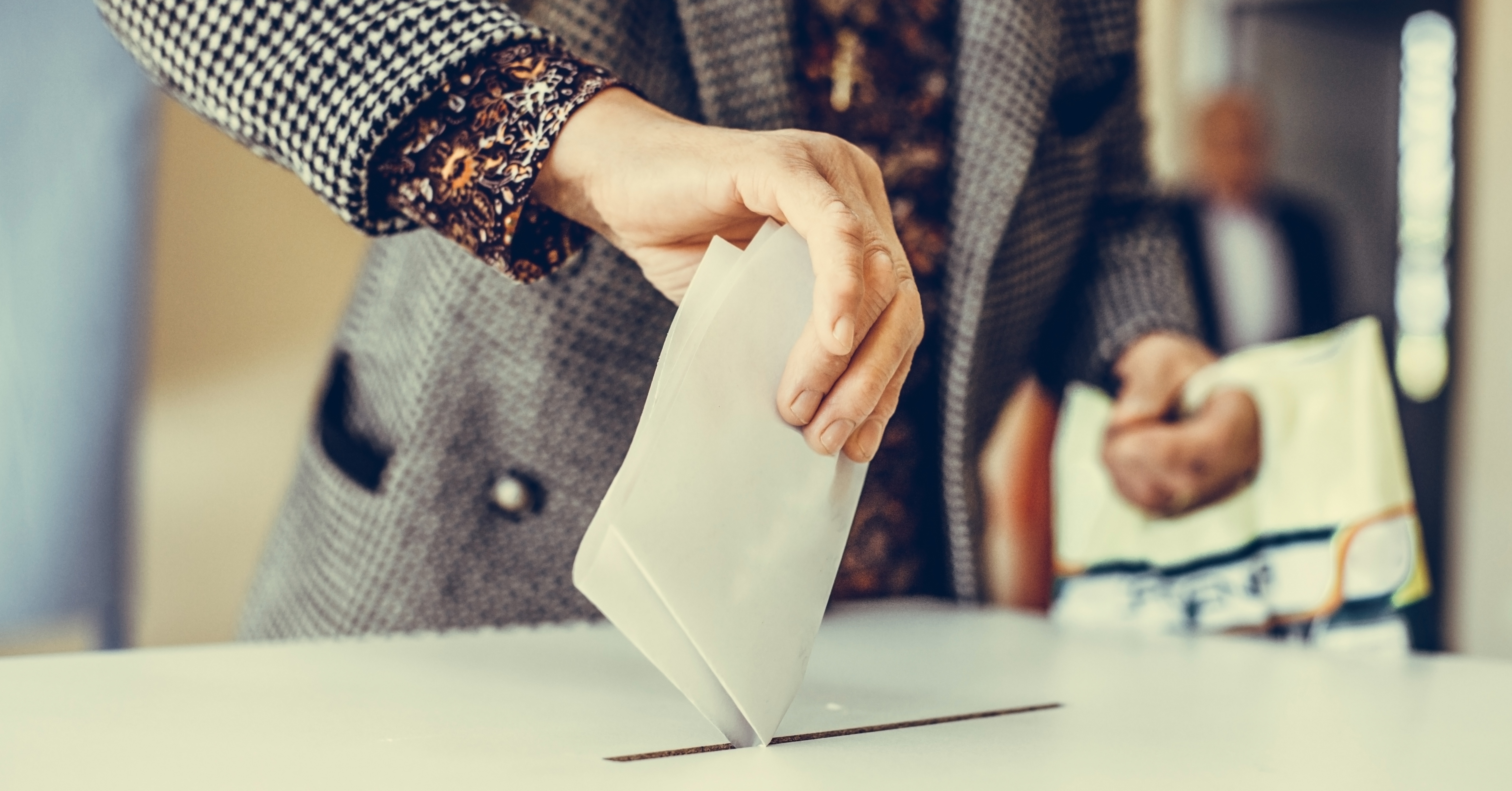 "Measure A was born out of frustration after county supervisors adopted changes to the General Plan that allow big developments in rural areas. Among other things, supporters of those projects say more housing is desperately needed in the region.

The initiative is not retroactive, so even if approved it would not stop the thousands of additional homes already approved. However, those projects are under legal challenge. Just last week a judge issued a tentative ruling saying the Board of Supervisors should reverse their approvals on two in North County. Superior Court Judge Katherine Bacal said inadequate environmental documentation failed to address key issues, such as greenhouse gas emissions and fire evacuation, according to a report by the Union-Tribune’s J. Harry Jones...

Critics say if the measure is approved, developers simply wouldn’t pursue their projects if they require a plan amendment and countywide vote.

It would be unwise to underestimate anti-development sentiment, which has century-old roots in San Diego County. But rarely has there been a coalition put together like the one that opposes Measure A. Business organizations, unions, and both the local Democratic and Republican parties are all working to defeat it. Republican supervisors and their lone Democratic colleague, Nathan Fletcher, also oppose the measure, which would take important decision-making out of their hands.

Some opponents, such as Fletcher, are critical of building in outlying areas, but they don’t think making such determinations at the ballot box is good policy."