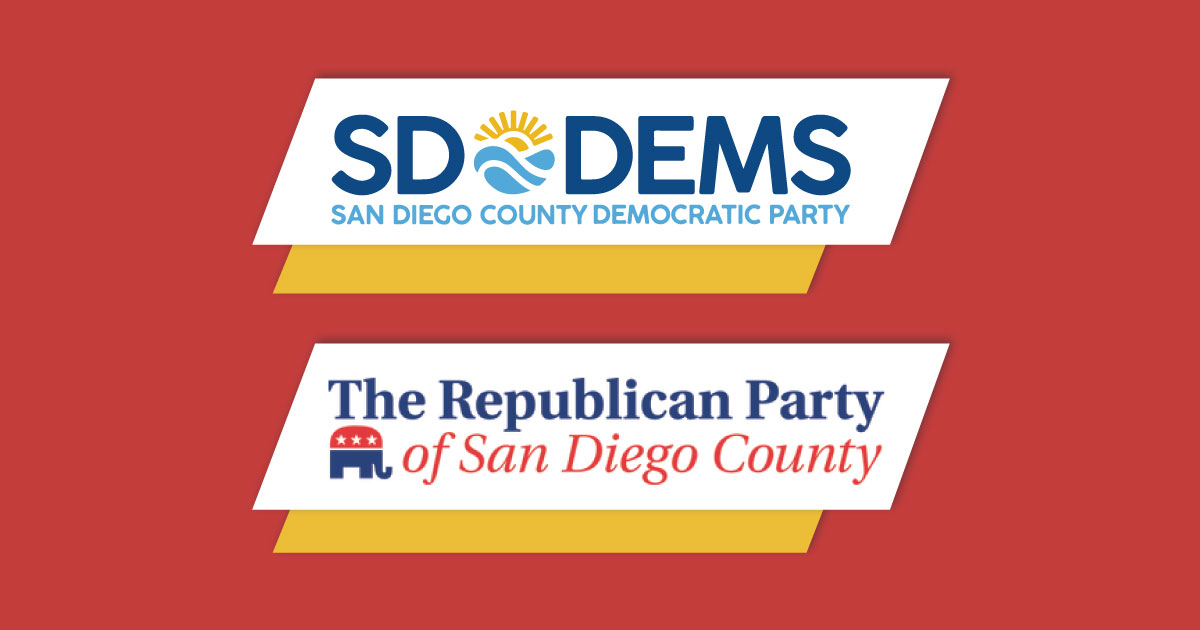 SAN DIEGO (January 6, 2020) – The Democratic Party of San Diego County and the Republican Party of San Diego County don’t agree on much, but they both agree Measure A is bad. In a rare move, both political organizations have formally opposed Measure A and endorsed No on A. Similarly, the No on A campaign has picked up support from local business groups as well as social-justice leaders and affordable home builders.

There’s little to like about Measure A, which is why so many influential leaders and organizations have lined up against it. Business groups who have endorsed No on A include the San Diego Regional Chamber of Commerce, the North San Diego Business Chamber, the East County Chamber, the Southern California Rental Housing Association and the California Apartment Association San Diego, among others. Social-justice leaders like LISC San Diego and the San Diego Housing Federation, as well as numerous other affordable housing experts, also oppose the measure.

Measure A (formerly SOS) is on the March 2020 countywide ballot following a signature-gathering effort bankrolled by the owners of the Golden Door Spa in North County. It would force a countywide vote of 1.6 million people anytime anyone, including a farmer or affordable housing developer, wanted to add as few as 6 homes to the County General Plan. Economists say this would take our region in the wrong direction and make our housing crisis worse, and that it would disproportionately harm communities of color.

“The No on A campaign is honored to have earned so much broad and diverse support,” said Tony Manolatos, campaign manager for the No on A campaign. “Clearly, Measure A is a bad idea. It’s not what it seems and it’s riddled with loopholes and exemptions. Worst of all, it’s being bankrolled by wealthy, out-of-town investors who drafted the measure to keep affordable homes far from their fancy hotel, the Golden Door Spa near Escondido. When you tell voters that Measure A would trigger a vote of 1.6 million voters anytime anyone wants to amend the County General Plan to add just SIX affordable homes, yet it exempts all commercial and industrial developments, including expanding the Golden Door Spa, they’re strongly opposed. It’s also important to note that ballot-box planning measures like Measure A have historically been used as a housing segregation tool.”

In the middle of a deepening housing crisis, Measure A would create an unfair ballot-box planning scheme in addition to the county’s lengthy approval process anytime anyone wanted to amend the County General Plan to add as few as SIX homes. Measure A would eliminate local control. If passed, voters in larger urban areas would make land-use decisions for small rural communities in North, East and South County.

The County’s General Plan is eight years old and does not include any affordable housing. Measure A would lock that plan in place for the next 20 years. That would eliminate most or all future home building, hurting our economy, raising rents and home prices even higher, and forcing more hard-working San Diegans to move to Riverside County, Tijuana, Arizona and beyond, according to economists.

“We know from looking at ballot-box planning in other areas that it doesn’t work – period. Word is getting out that Measure A would be bad for San Diego County and would threaten our economy and way of life,” said economist Gary London. “The basic rules of supply and demand tell us that we can’t put up another huge roadblock to housing and expect to see our housing crisis improve. If Measure A passes we can expect to see higher rents and higher home prices, which will force skilled and other workers, and eventually businesses, out of San Diego. That will impact all of us.”

“Our union was among the first to oppose Measure A because many of our firefighters already are struggling to afford homes in the communities they serve,” said Patrick Walker, Vice President of CAL FIRE Local 2881. “We have members who commute here from their homes in Riverside County – and beyond – to fight fires and save lives here in San Diego. It’s clear to us that Measure A would make this untenable situation even worse.”