The economic future of San Diego County looks bright with little chance of recession, but housing issues could slow growth, panelists said Wednesday at an economic forum at the University of San Diego. 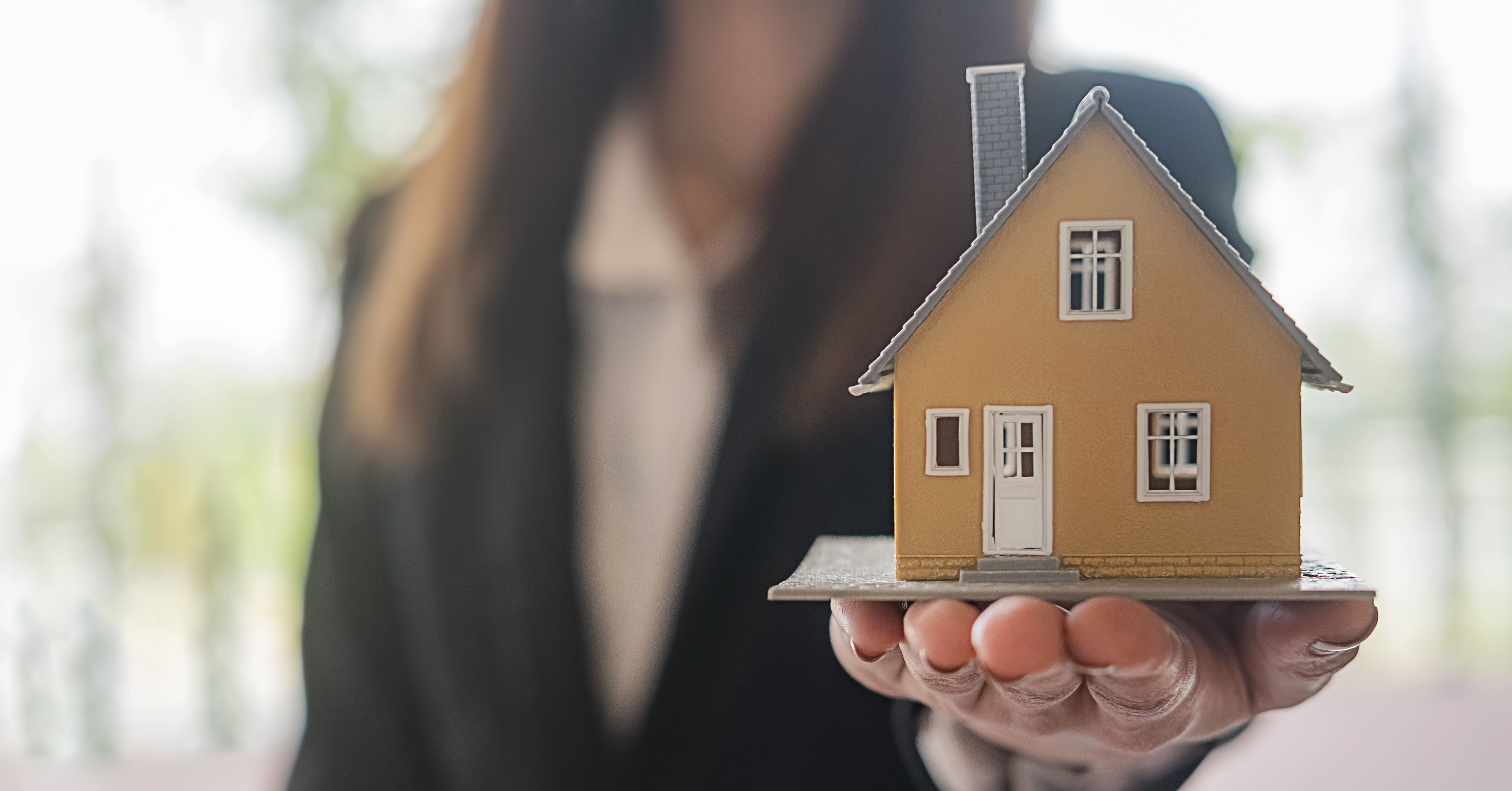 The economic future of San Diego County looks bright with little chance of recession, but housing issues could slow growth, panelists said Wednesday at an economic forum at the University of San Diego.

Keynote speaker Chris Thornberg of Beacon Economics stressed to a crowd of more than 300 at the annual San Diego County Economic Roundtable that fundamentals of the economy were so strong that fears of a recession didn’t make sense. Also, he urged people to get it out of their heads that a big slowdown was part of an inevitable business cycle.

However, the economist stressed that San Diego County was not keeping up with housing demand and it could have the effect of shrinking the workforce — and workers are something that the region desperately needs.

“What are you going to do? Four people per house?” he said at the event hosted by the university’s School of Business. “If you want job growth, you need home growth. Simple as that.”

However, the roughly three-hour roundtable kept returning to the topic of housing.

Thornberg is different than some economists because he argues most housing is fairly affordable when looking at wage growth and household income. He said that California policymakers should not say we have a housing crisis, but a supply crisis.

Even if you just look at wage growth to rent in San Diego County, Thornberg said, things look pretty good. The problem is when a lower income worker has to compete against a more affluent one. The net effect is pushing that person out of San Diego County or the state, he said.

Fewer workers being able to afford housing, or even find a place to rent, limits the ability for San Diego businesses to grow, he said. A Beacon Economics analysis found from 2011 to 2019 that the county added 3.53 jobs for every one housing unit.

“The idea that labor force generates job growth is not complicated,” he said. “It’s simplistic and it’s amazing how we forget about it.”

He said this is a factor in a low unemployment rate, 2.8 percent in December in San Diego County, but people shouldn’t be jumping for joy. Instead, Thornberg said it was a sign that jobs can’t be filled.

Other panelists at the event echoed Thornberg in that worker shortages are becoming a major issue for companies.

He said aside from getting workers to move here, the region needs to tap into its very large Latino population. Velasquez said Latinos are not hired for many of the top-paying positions in the county, but also don’t have advanced degrees that companies are looking for.