The Issues With Measure A That No One’s Talking About

Though Measure A has been the subject of intense debate, an important piece of the discussion has been basically absent. 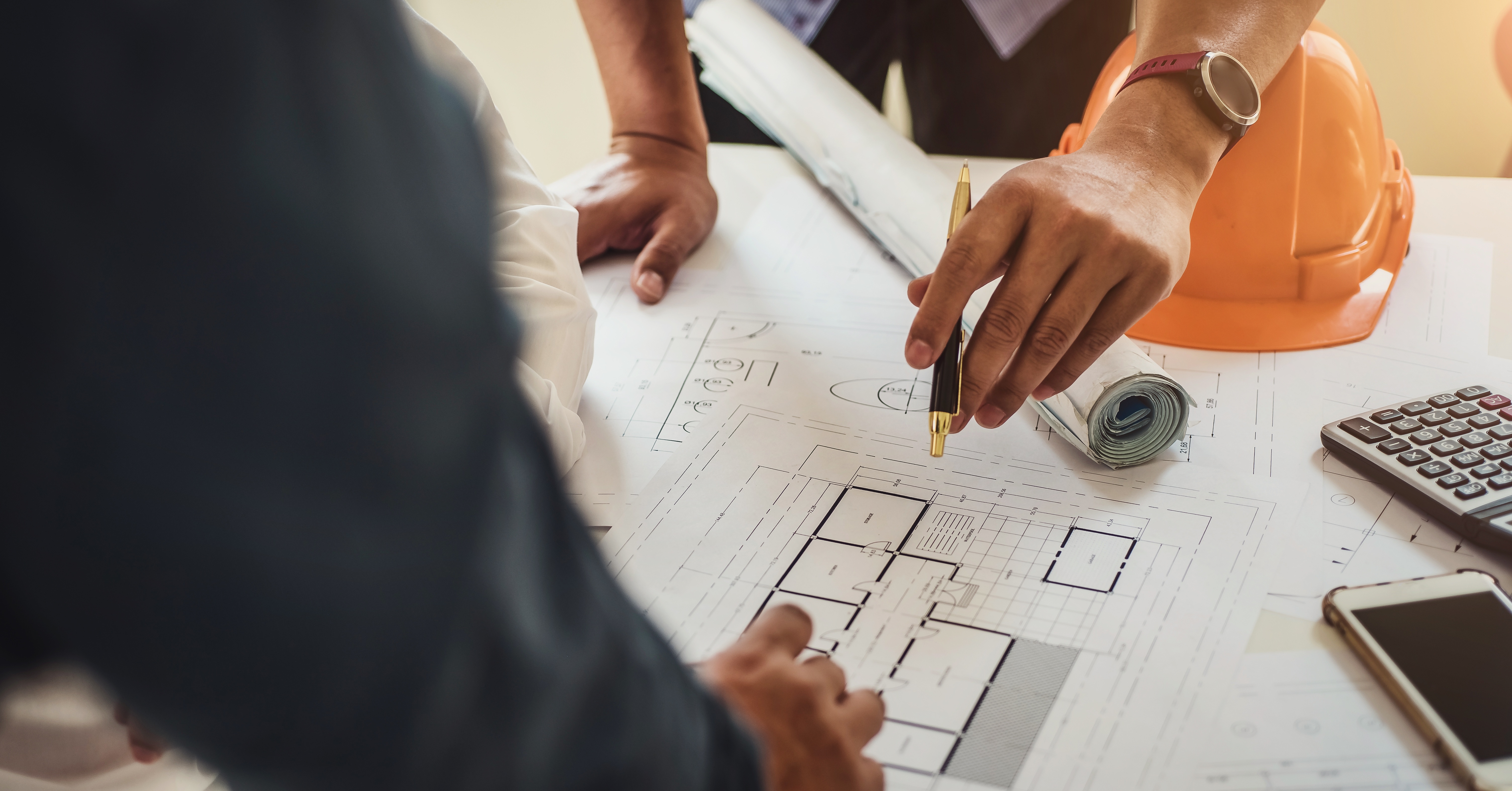 Measure A, on the March primary ballot, proposes a requirement that any residential project seeking to increase density by more than five homes in rural and semi-rural zoned regions of the unincorporated county will have to go to a countywide vote. Though the measure has been the subject of intense debate, an important piece of the discussion has been basically absent.

Namely, that it also bans the creation of new specific plans and certain density transfers. These provisions have been sidelined by the discussion of density increases but are just as important for the future of development.

Specific plans, which are allowed under state law, are useful planning tools that allow for more precise guidance for land development, infrastructure, amenities and resource conservation consistent with the designations, goals, and policies of the General Plan.

Essentially, a specific plan creates a development plan for a particular community, which allows the county and developers to make a project fit into the area better than the General Plan, which is, as its name suggests, just a general plan. A few notable examples of successful specific plan communities in the county include 4S Ranch, Peppertree Park Community and Warner Springs Ranch. Specific plans allow the county to create whole, integrated communities, rather than simply large housing tracts that conform solely with the uses and density allowed in the General Plan.

Similarly, the ability to transfer density between parcels allows for more thoughtful and effective development design. Density transfers allow the county to reallocate the density assigned from one parcel to another, which creates the opportunity for the same amount of housing while preserving habitat and the natural environment. For example, if 10 acres are allowed to have four dwelling units per acre, that is a total of 40 homes. Under the General Plan, they would have to be spread over the 10 acres, leaving no opportunity for open space or preservation. If, however, the developer is allowed to transfer the density from five of the acres to the other five, allowing eight dwelling units per acre, the county still gets its 40 homes but gains five acres of open space for recreation or habitat conservation.

This is a powerful planning tool in rural areas, as it allows for homes to be built while preserving the open space that draws people to the county. It allows developers to creatively place open spaces and parks within communities and for habitat corridors to be preserved.

Under Measure A, the only transfers allowed would be from parcels with lower density to those with higher density. This severely limits the ability to use density transfers by narrowing the pool of eligible parcels to those with the highest density, rather than taking into account factors such as location, topography and the environment.

Measure A would prohibit or limit these useful planning tools, effectively making the county subject to “general” planning ideas rather than allowing the more intentional and thoughtful types of planning. Put simply, Measure A would not create housing opportunities as it claims.  Instead, it would remove tools from the county’s belt at a time when we should be doing everything we can to create deliberate and calculated housing opportunities for all Californians.