Ginger Hitzke is a progressive Democrat, affordable-home builder, Riverside commuter, wife, and mom…and she’s No on Measure A! 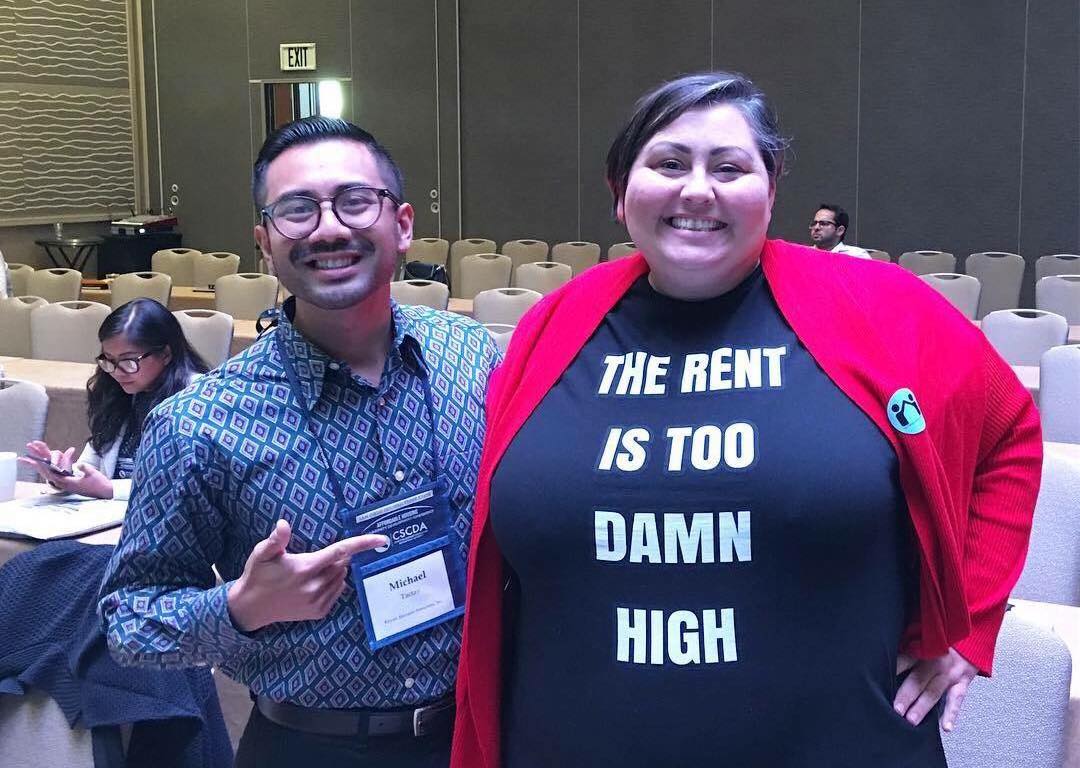 Ginger Hitzke is a progressive Democrat, affordable-housing developer, Riverside commuter, wife, and mom…and she’s No on Measure A!

Ginger Hitzke is a rare breed of San Diegan. She grew up here, moved away because she could not afford a home here, launched a successful business in San Diego, and now commutes from her home in Riverside County to her office in Lemon Grove every day of the week.

An affordable-home builder, Ms. Hitzke is a member of Circulate San Diego’s Board of Directors and also the San Diego Housing Federation’s Board of Directors. She’s a progressive Democrat. She is adamantly opposed to the SOS Initiative on the March 2020 San Diego County ballot. If passed, the measure would force more people to leave San Diego and there would be fewer housing choices for everyone.

“People move to Riverside or south of the border when they can’t afford to live in San Diego, and then they commute here for work – adding tons of greenhouse gases to our air. We should not do anything to make things worse, and Measure A would absolutely do that. It’s a terrible measure any way you slice it, which is why we need to make sure voters oppose it in March,” Ms. Hitzke said.

Having moved to Vista in North County as a teenager with her family, Ms. Hitzke found herself priced out of homes in the area when she first looked to buy a home in 2002.

“I finally had enough money to look at buying a house, but North County was really out of my price range, so I kept getting pushed up the I-15 until I found something I could buy in Lake Elsinore,” she said.

She commutes up and down the I-15 freeway every day for work, spending up to two hours on the road and timing her commutes to try and avoid rush hour traffic. Her husband’s commute is similar, making them two of approximately 60,000 people who travel down the I-15 every day from Riverside County to get to jobs in San Diego County.

Ginger and her husband, Eric, raised two boys together in Temecula.

“Today, I could afford to buy in San Diego. It would certainly be easier on our commute, but I’m just not willing to uproot my youngest child from high school,” she said.

There’s a lot Ms. Hitzke does not like about the SOS Initiative but what bothers her most is that it places no limits at all on new casinos, resorts, hotels, warehouses and other commercial development – yet it would force an expensive countywide election to add just six homes.

Affordable Housing Leaders are No on Measure A

Numerous affordable home builders have lined up against the SOS Initiative on the March ballot, including Affirmed Housing, Chelsea Investment, Hitzke Development, National Community Renaissance and others.

“That’s the first thing that really stood out to me,” Ms. Hitzke said. “I had seen a representative from the SOS campaign at an event and when I asked him why commercial was excluded, his response was, ‘Oh you know how these things go. It’ll be easier to slide through if we don’t include commercial.’”

Bearing in mind that commercial developments generate more traffic than residential developments, the framing of the SOS Initiative as protecting the environment rings hollow to Ms. Hitzke, as does the idea that it would add more affordable housing or in-fill development.

“It will do no such thing,” she said. “All it will do is block housing for working families, young professionals and others who are being pushed out of San Diego. That’s all it will do and that’s all it aims to do. This is an anti-housing initiative. Nothing more."