Joshua Schroeder, 29, said the high cost of housing in San Diego has made him and his wife strongly consider leaving. 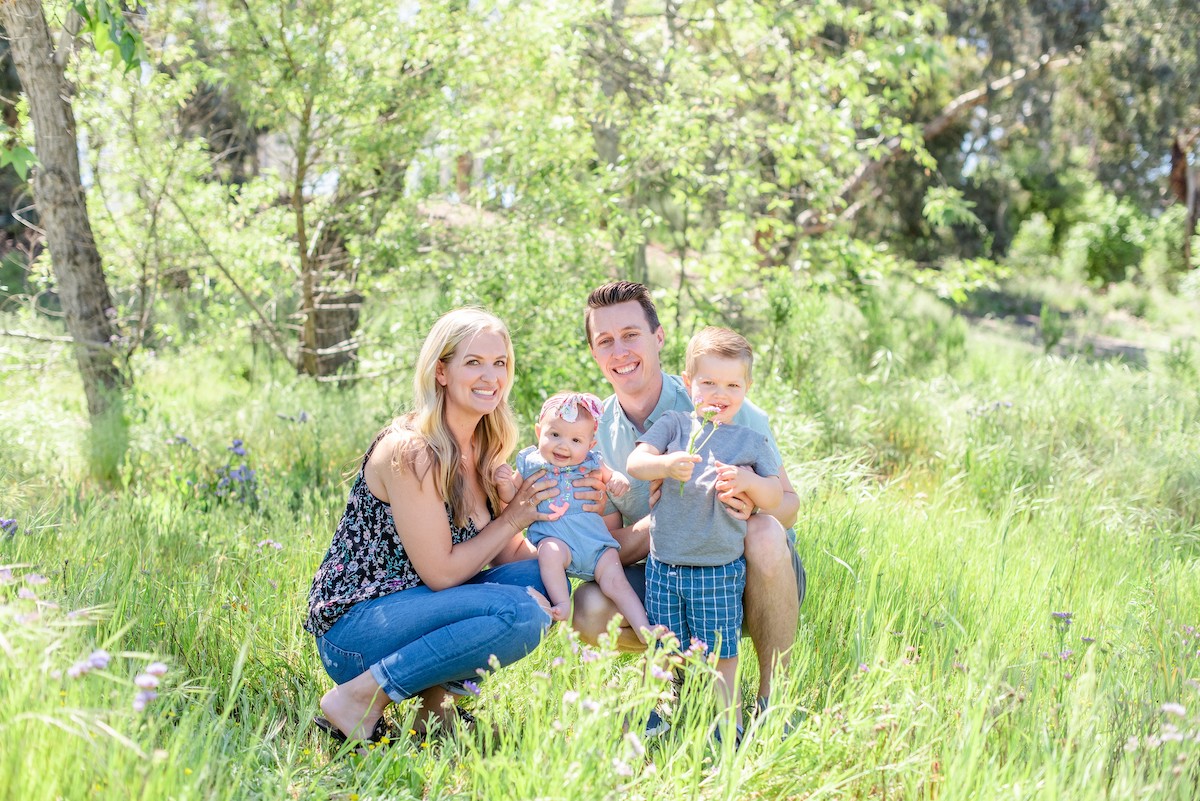 Joshua Schroeder, 29, said the high cost of housing in San Diego has made him and his wife strongly consider leaving. Joshua and Holly are raising a 1-year-old daughter and a 3-year-old son.

Schroeder is a project engineer, the kind of highly skilled employee San Diego companies say is badly needed. His education and training give him mobility, and that can be tempting.

In 2015, the couple began looking for a home here in San Diego and were dismayed to find that most of the properties in their price range were rundown fixer-uppers or in less-than-desirable neighborhoods. “I didn’t want to move into anything we could afford,” he said.

They eventually purchased a home in a central area of San Diego. It wasn’t their ideal neighborhood, but it met their needs – for a few years, at least.

Schroeder said he and his wife monitor the Redfin site and frequently send each other photos of homes in Phoenix, marveling at the low cost.

“It’s a definite possibility within the next couple of years that we will leave the area because of how much homes cost here,” he said. “It’s something we talk about a lot.”